This past year has turned my little family upside down and changed our family dynamics drastically.

My husband ended up home most of the year due to an old injury that decided to get worse until he could hardly walk. He may be home permanently.

I began working outside the home, while still writing, which meant much less time for me to be involved in learning with the kids, resulting in complete unschooling and then (slowly) that my husband would become involved in homeschooling (gasp!). 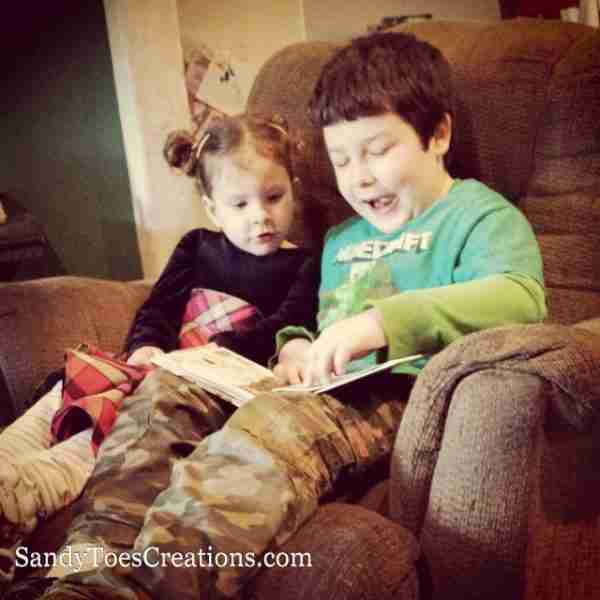 And lastly, at the tail end of the year, we completely changed, not just our diet, but our lifestyle.

My son has had minor chronic stomach aches his whole life. Most often at night and they always were always better after some chamomile tea with herbs such as fennel and ginger (Gripe Water).

This past year they became steadily worse until for the last two months of the year my son was waking up crying every night. Allergy tests came out negative, but that doesn’t rule out a sensitivity, so just days after Christmas I decided to take the plunge on the only thing I hadn’t tried and that seem, from my own research, to line up with his symptoms, which also included rashes, headaches, and other discomforts.

We switched to only eating gluten free foods.

All of us. No way would I have food in the house that only he could not eat, plus I am pretty sure I have a sensitivity myself, after reading so much about non-celiac gluten sensitivity.

This change will make everyone in the family eat healthier. It was a family decision and everyone was eager to do whatever was necessary to get Monkey better.

I cleaned out my cupboards of anything and everything containing gluten (giving it to friends in need). I now know there is wheat or gluten in almost every soup, soy sauce, spice packet, and frozen dinner, that I normally stocked in my kitchen!

I asked my gluten-free friends for advice and recommendations, and then went shopping at Whole Foods and restocked my cupboards with all gluten-free essentials. 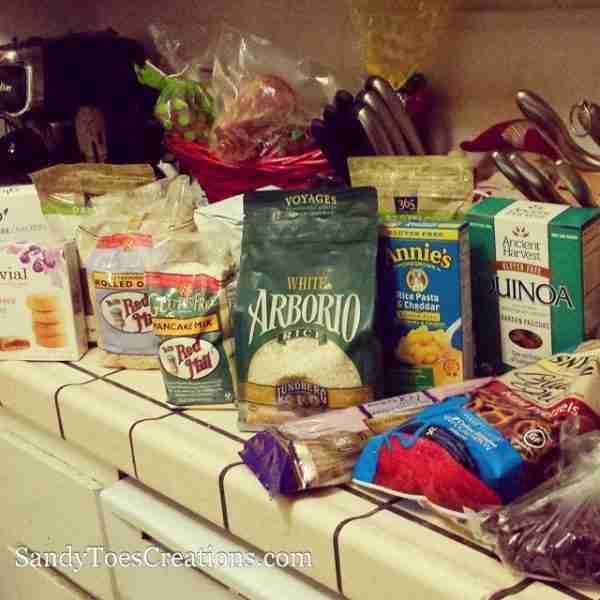 The search was on for new gluten free recipes and especially filling dinners I could make quickly on evenings when I’m just too tired to think.

There are plenty, but because it’s new to me and I can no longer grab the things I’m used to as my go-to meals, such as burritos in our favorite flour tortillas or pasta and meatballs (I have since found delicious rice pastas & gluten-free meatballs) it takes a bit more thought and planning.

I have never been super organized with meal plans, but I seized one free day I had to plan some freezer meals to solve this problem of needing more time to think through and plan out meals. Lunches have changed, too; we were used to sandwiches almost daily. We still eat sandwiches, but with expensive gluten-free bread, we try not to go through it as quickly.

I am actually enjoying cooking more homemade, healthier meals and eating at the table with my family.

Finding new recipes and trying new things has been a fun adventure. Everything we’ve tried has been delicious, so none of us have felt that we’re missing out. We created a meal calendar together as a family, which I didn’t think I’d like, but so far we are all loving taco night, pizza night, which has morphed into game night, so we’re spending more time together in ways we’ve wanted to for a long time.

Not only that, he’s sleeping through the night, has more energy, his attitude has improved drastically, he’s pleasant, happy, helpful, and he’s so joyful and bouncy again! I didn’t realize just how cranky and sluggish he had become. His skin seems to be clearer, I haven’t noticed any rashes at all this month. We are all overjoyed at the instant results!

I’m hoping this change in the way we eat, more protein, fruits and vegetables, less carbs, and of course no wheat or gluten, will improve all of our health. For me, I hope it gives me more energy, evens out my sugar levels, which have always been a problem for me, and improves my complexion. These are possible improvements I’ve read about.

My husband and I just went on a Paleo tour at Whole Foods in Capitola (Paleo is an all natural food diet that is gluten-free) there is an actual Gluten Free tour later this month, but I couldn’t go that evening. We learned about gluten free brands and foods to try. Also, we signed up for a class with a dietician to learn more about non-celiac gluten free sensitivity.

I’ll be sharing what I learn as well as the fantastic recipes I’ve already tried. 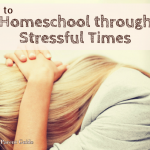 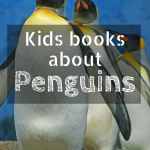 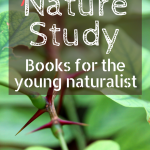